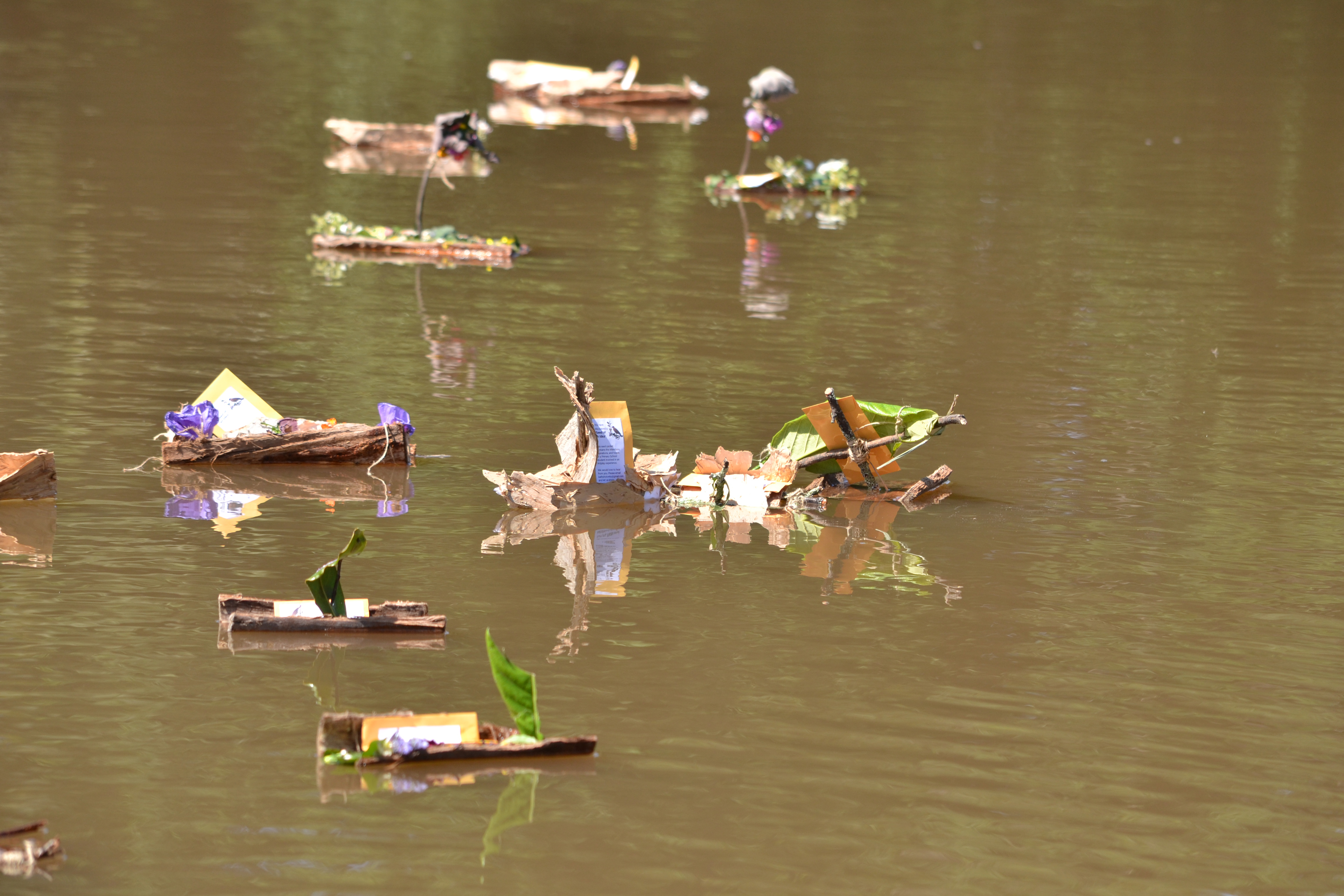 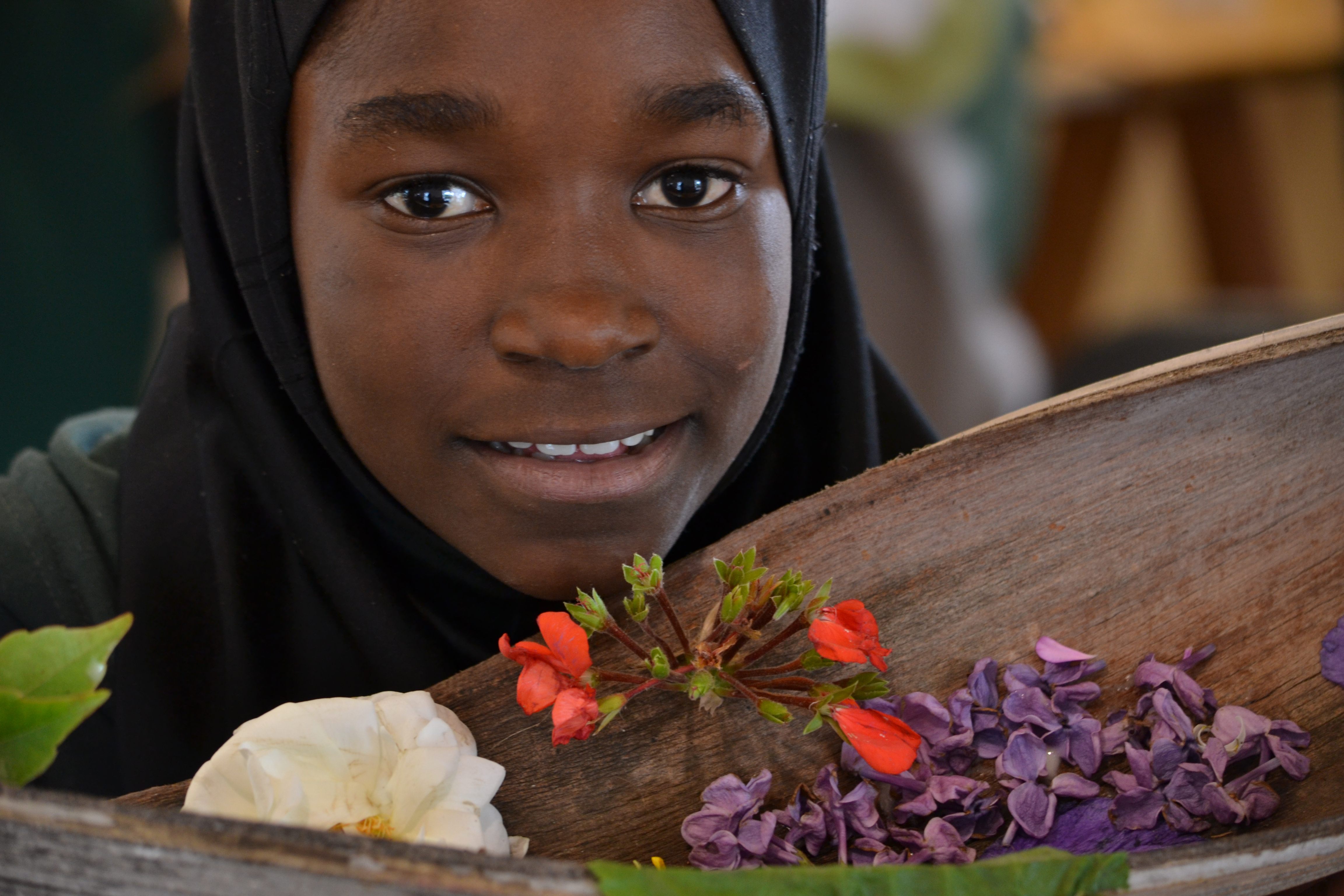 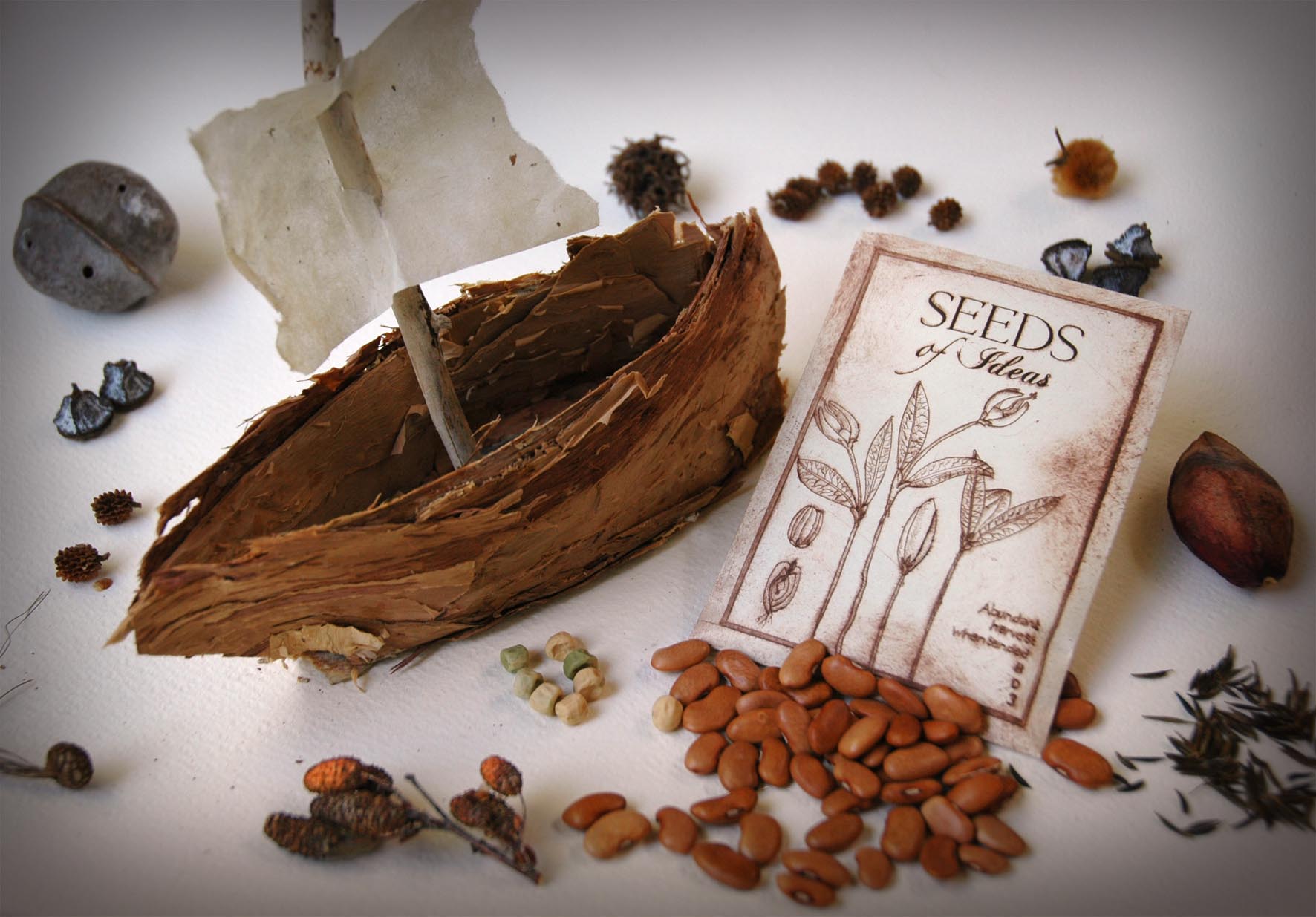 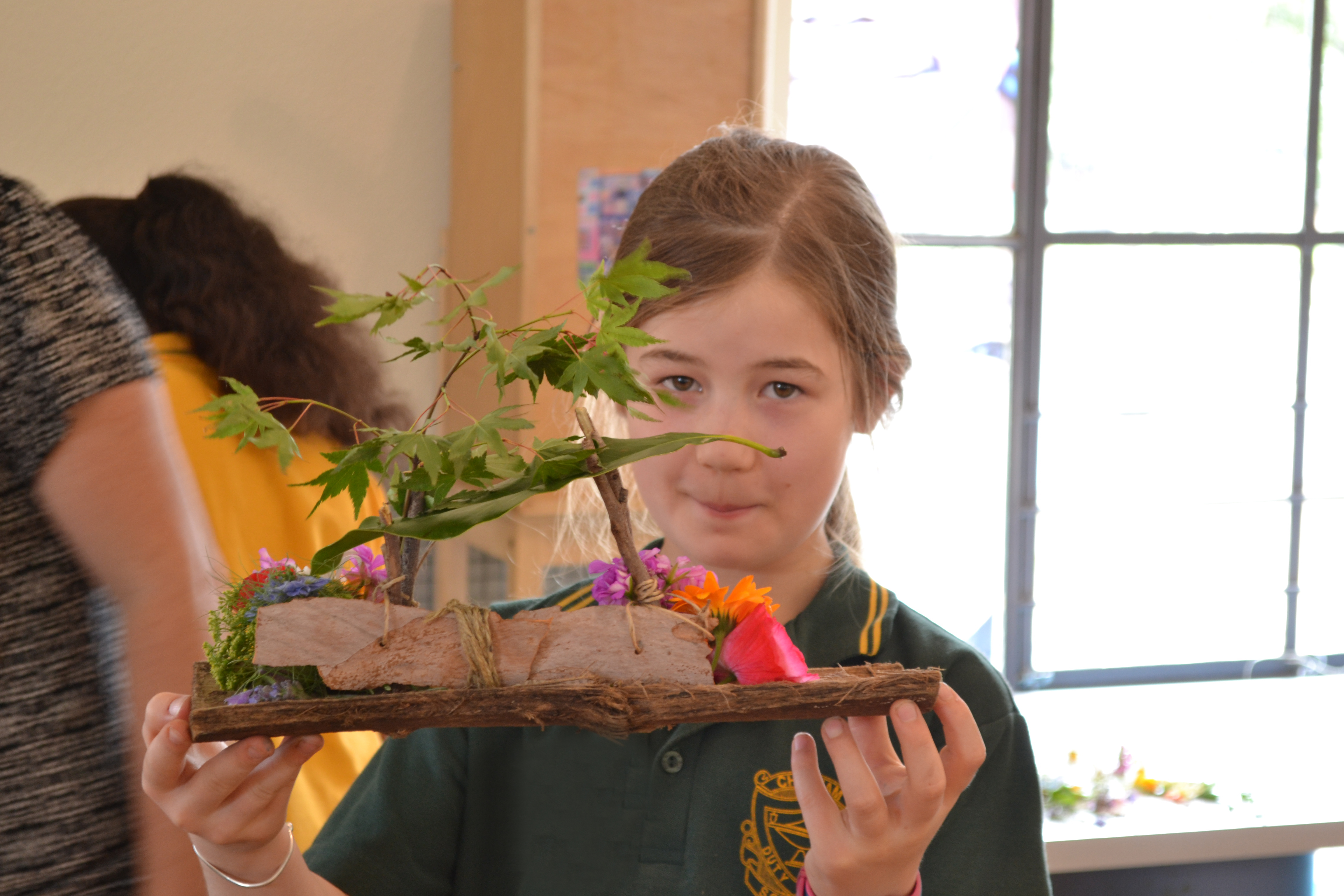 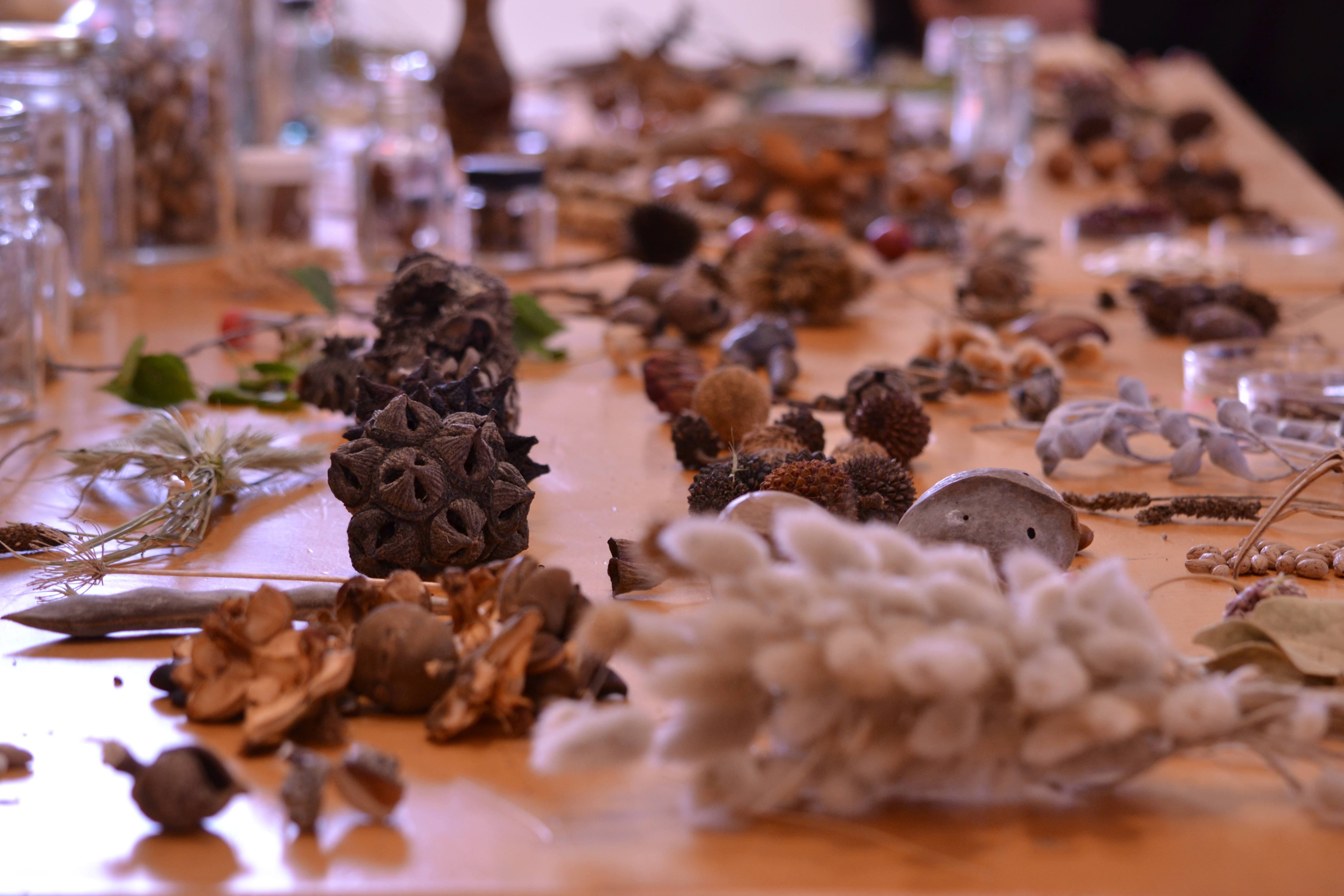 The Seeds of Ideas project introduced 80 urban children many of which live in high rise flats around Melbourne, to the world of seeds. The project looked at the life cycle of seeds as both inspiration for art making, and conceptual thought. A series of exploratory art workshops and activities were held at Artplay and locations near the Yarra River.

The design and structure of seeds was explored with the help of conservationist Kirsty Skilbeck, to gain an understanding of the way that seeds catch the wind or travel to find their new home. After viewing the nature table the children made their own flying seeds out of paper and tested the design and flying ability of their seed sculptures by casting them off the Artplay mezzanine.

The notion of seeds as a metaphor was introduced where seeds are the beginning of things, things that grow, like an idea. The children wrote and drew a ‘Seed of an Idea’ that they would like to send off into the world. Little boats were made from natural materials that held these ideas onboard, in search of a place to grow. They were then placed in the water and floated away on an unknown adventure, travelling down the Yarra River for somebody to find, like a message in a bottle. Setting the boats free became a ceremony that took place on the Yarra River during excursions to native bushland on Herring Island and the vegetable patches of Collingwood Children’s Farm. These were the places where we touched the ground, made earth art and viewed seeds during various cycles of growth. Many of these children live above the ground in small apartments and the experience was an opportunity to get acquainted with things that grow and places that are alive within Melbourne’s urban setting and to gain an understanding, through play, of the life cycle of seeds.